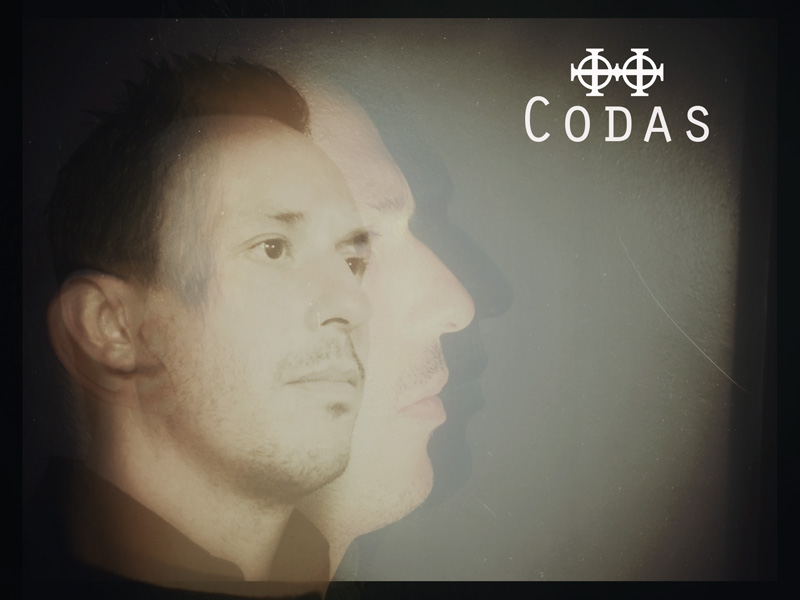 Codas is the solo project of Mario Quintero (Sleep Lady, Spotlights) based out of Brooklyn, NY. A year after relocating from San Diego, CA in late 2013, Codas began as an experiment in not overthinking things, as well as not being concerned with any specific sound or genre. Their debut EP "Currents" (Crowquill 2015) displays elements of post-metal, noise, and even the math-ier side of 90s post-hardcore laced with influences of industrial, doom, and black metal.

Their debut EP "Currents" was released by Crowquill on June 2, 2015.