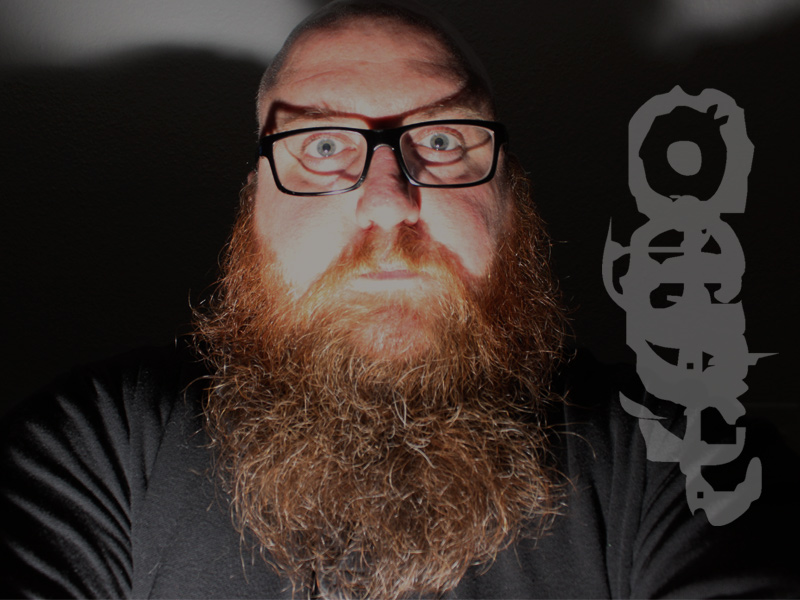 Oecist is an Instrumental/Post-Metal(ish) solo project of BJ Dierkes, also known for his work in The Ground and several unknown bands around Central East/Coast Florida including The Embrace of a Child and the great Elevator The Escalator. Pulling from a varied array of influences that range from late 90's Florida hardcore bands such as Shai Hulud, Dragbody, and Omega Man, to the more recent instrumental/post-metal acts in the vein of Cloudkicker, Pelican, and Sisters of... Oecist makes no attempt to fit into the mold of any particular genre.

Based out of San Antonio, TX, their debut EP "XVIII LIII" was written and recorded over the first half of 2014, with plans for their first full-length to follow in 2015.