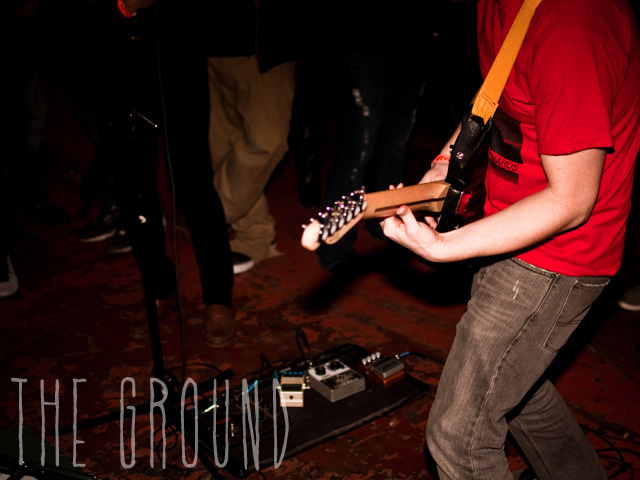 The Ground is an Experimental / Ambient / Metal band hailing from San Antonio, TX. Formed by current members Brad Angotti (Búho, MASSIVER, Perpetual Heat) and BJ Dierkes (Oecist) in the spring of 2011, they recorded and released their first EP “Logistics” that summer. After a number of drummer changes, they decided to reconfigure the lineup and continue on as a two piece.

The Ground is currently on hiatus, but have plans to write and record again at some point.